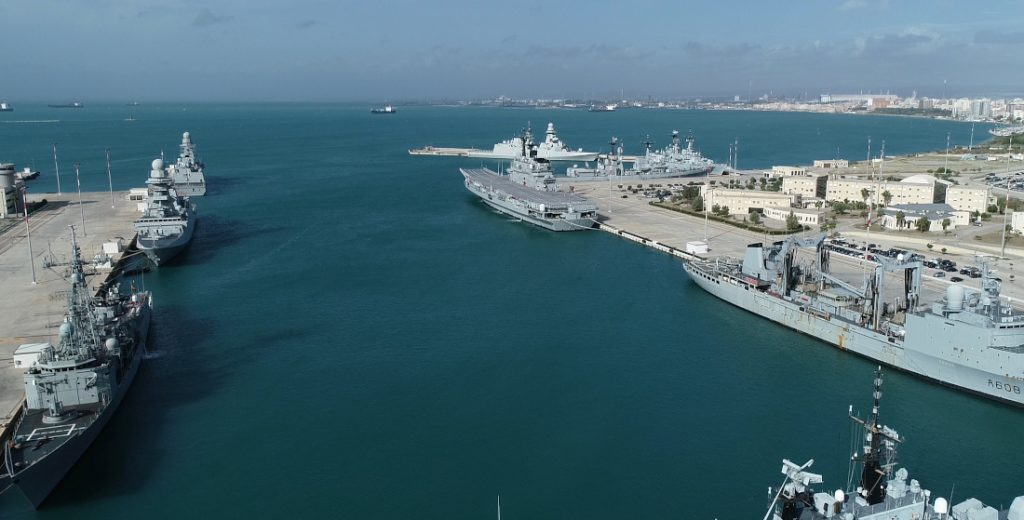 OCEAN2020 has successfully launched its first sea demonstration in the Gulf of Taranto, Italy. The OCEAN2020 Live Sea Demonstration involved a total of 9 unmanned assets and six naval units from Italy, Spain, Greece and France. The deployment of manned and unmanned systems, when integrated with satellite and communication networks, aimed to enhance overall maritime situational awareness and build a comprehensive picture of developing situations for military decision-makers.

The demonstration run two scenarios: a threatening vessel interdiction and interception of a mine laying vessel before an amphibious operation. Led by the Italian Navy, it tested how the fusion of data and information collected from the assets deployed in the area of operations can be integrated to create a Recognised Maritime Picture (RMP). In addition, it also demonstrated  how multiple information sources can be integrated with Combat Management Systems (CMSs) to create a RMP, while equally highlighting how collaborative autonomy between multi-domain unmanned vehicles can provide a force multiplier.

This project has received funding from the European Union’s Preparatory

This presentation reflects only the author’s view.