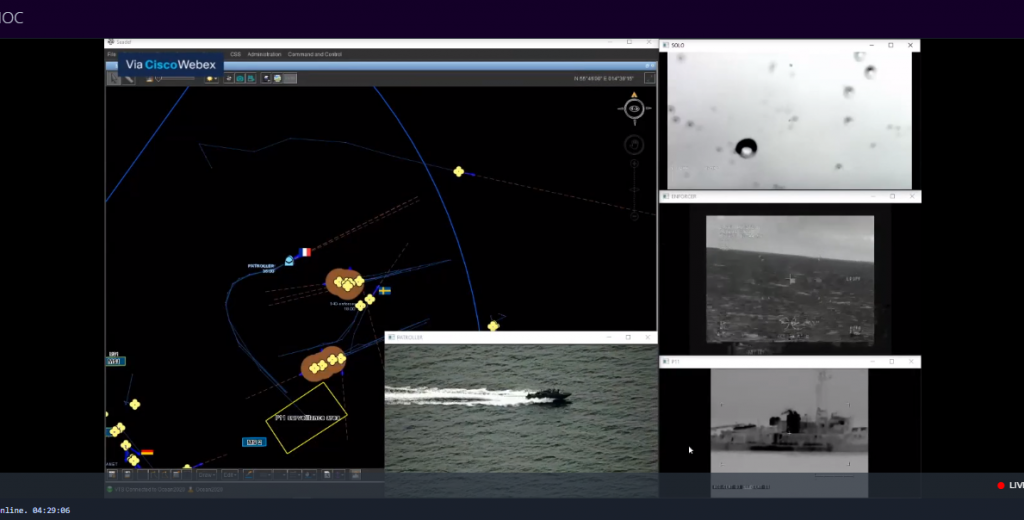 OCEAN2020 has successfully completed the execution of the second sea demonstration, held on the 25 and 26 of August  at Hano Bight, off the southern coast of Sweden, with the participation of 18 European companies, research institutes and defence ministries from 10 different EU Countries. The sea demonstration showed how the information collected from the assets deployed in the area of operations can be integrated to create a Recognised Maritime Picture (RMP).

The demonstration enabled the achievement of the following objectives:

The following assets participated in the sea demonstration: